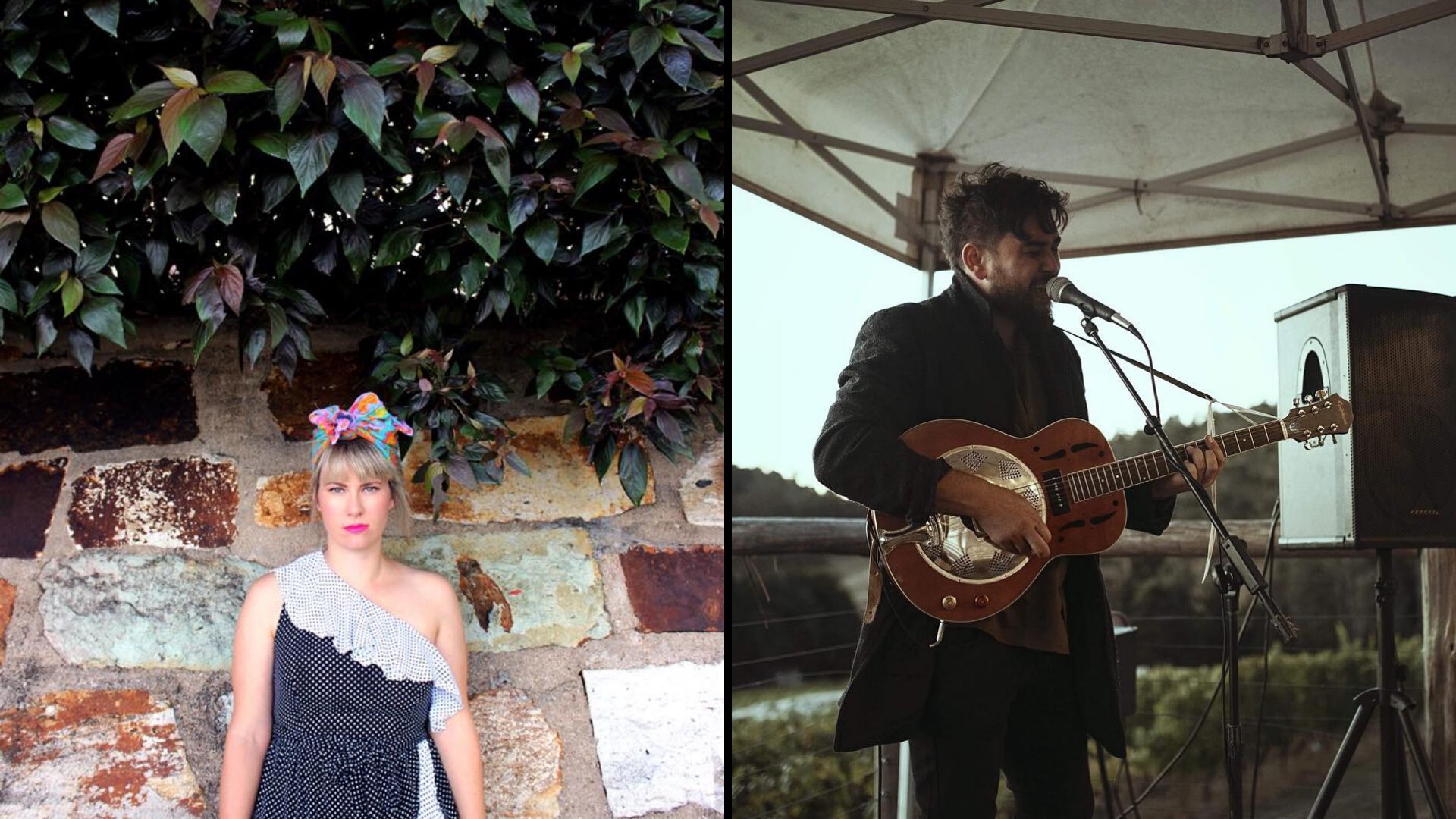 Hailey is heading to Bendigo to play on a Blues Tram, so we have jumped at the opportunity to host her and Grim Fawkner for a Sunday afternoon of live music at The Shiraz Republic.

Its her warm and breathtaking blues voice together with impressive guitar skills and relatable stage presence, as well as achingly honest song writing that makes each audience member feel like they are the only people in the room to hear Hailey Calvert’s stories.

It’s the same song writing style that saw Hailey take out the blues category in the 2015 International Songwriting Competition. With over 18,000 entries from 20 countries, it was a huge deal to be a winner alongside fellow Australians in other categories including Meg Mac and Birds of Tokyo. Two EP’s, one album and countless charismatic live shows into her career, Hailey Calvert is an independent performer showing no signs of slowing down.

The small Western Australian town she grew up in is a far cry from the places Hailey’s music has taken her. From tours in Australia supporting Stu Larsen, to performing all over Ireland, London and New York, a highlight was a show at the famous NYC venue The Bitter End, a place that has hosted performances from the likes of Ray Charles, Stevie Wonder and Joni Mitchell among many others. Hailey has also graced the stages of many of Australia’s favourite festivals including Woodford Folk Festival (three times), Queenscliff Music Festival, Bendigo Blues and Roots Music Festival (four times) and Palm Creek Folk Festival (twice).

Inspired by the thoughts and worries she was waking up with at 3am, Hailey Calvert’s 2016 fourth CD release ‘In the Hour of the Wolf’ is a cinematic sounding affair and Hailey’s most grown up songs to date. She stretches her legs in her new album with producer Brett Shaw playing around in genres making the album a darker, grander affair than her previous releases.  With the album earning rave reviews, Hailey is an independent performer making a lasting impression.

It always comes back to that voice; a breathtaking cross between Eva Cassidy and devilish deep blues. Hailey has the element of surprise as it’s never the voice people think will come out of her.

A regular at The Shiraz Republic, Rambling man, Grim Fawkner, is no stranger to stages and streets across the globe and at home. The epitome of the itinerant musician, he draws together tales and musings from his travels and is as likely to deliver them in soft ballad form as he is face-meltingly intricate and upbeat roots/country/blues.

As always expect some great Shiraz Republic wines on pour, Cornella Brewery beers on tap and a fully stocked bar with everything else.