Music in the Park – Erica Hawkey Band & The Deans 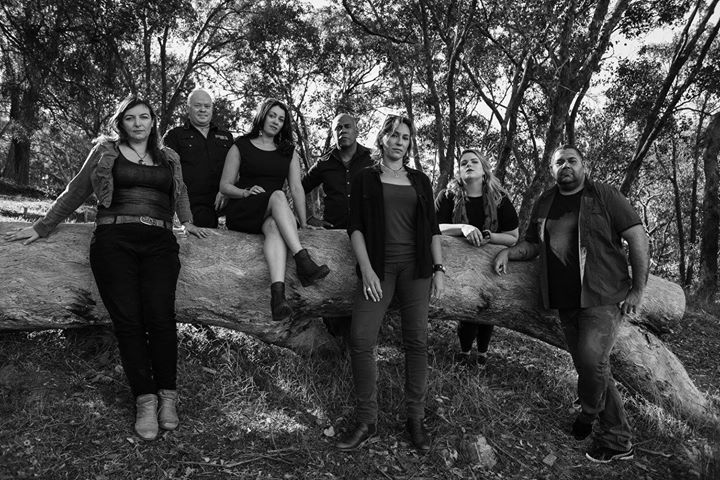 Music in the Park – Erica Hawkey Band & The Deans

Pack your deck chairs or a picnic rug and bring along some nibbles to enjoy a night among the stars with a FREE concert at Rosalind Park (near the Rotunda)!

ERICA HAWKEY BAND
6.30pm – 7.20pm
Erica studied music in Melbourne, performing in among Melbourne’s live music scene, fronting 40 piece swing bands, her own funk bands, and various jazz and acoustic ensembles. She is joined by David Turpie on guitar, Ben Carr on bass and Colin Thompson on drums. “A rich mosaic of soul, blues, funk and jazz, Erica’s songwriting is unique and soulful. She fuses smooth grooves with a voice that is smoky and heartfelt one moment and roaring the next! You are left wanting more” Performances include The Bendigo Blues & Roots Music Festival, The Blues Tram, Bendigo Easter Festival, Bendigo IPTV, Bendigo on The Hop, Heathcote Food & Wine Festival, The Gold Dust Lounge and The Bendigo Art Gallery. Erica Hawkey Band