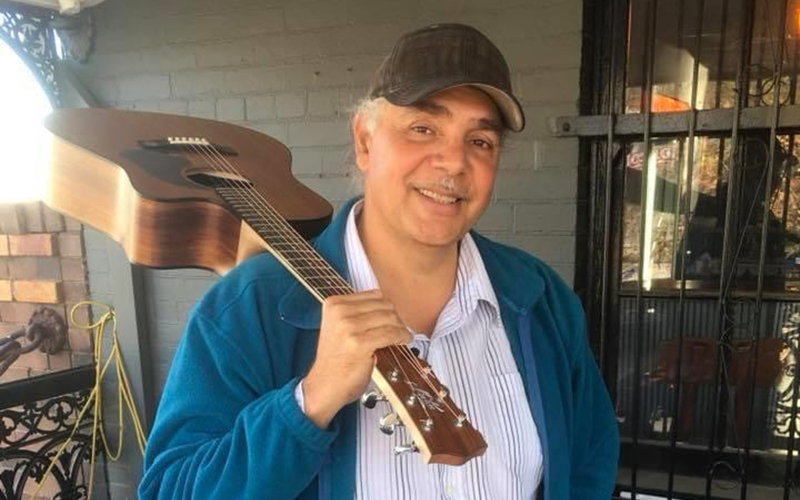 Buddy has enjoyed an outstanding music career spanning four decades, but he was just ten years of age when he first picked up a guitar with an ambition to “play like Chuck Berry”. Despite the challenge of having only an old worn guitar with 2 missing strings to practice with, Buddy is now a multi-award winning Australian Blues Artist who has been described as Australia’s answer to BB King. He has graced the stages of some of Australia’s biggest music festivals and his latest album “Ticket To Memphis” debuted at No 1 after release in January 2020. (NSW)