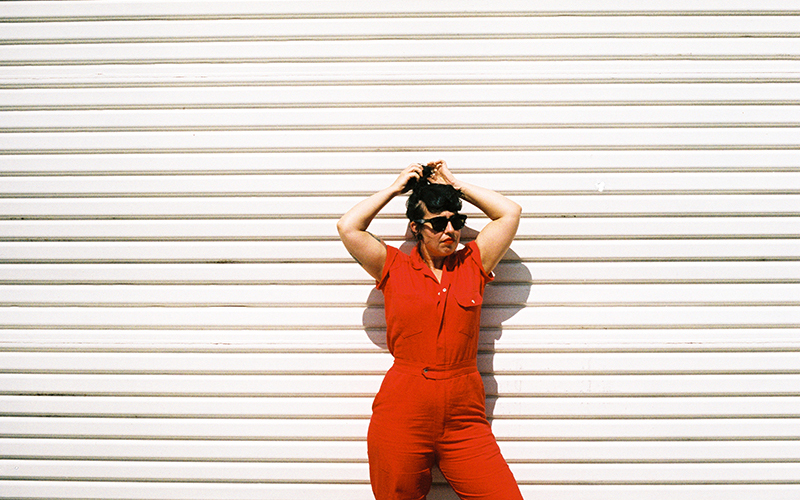 South released her 2017 EP, ‘Motel’, to a roaring sold-out crowd at The Gasometer, and the following years have seen the band sharpen their explosive live show with sets at Bigsound, Out On The Weekend, and St. Kilda Fest. Recording their debut album at Sunset Pig Studios in 2020 with hard-hitting narratives of women’s empowerment in a capitalist world, set in suburban shopping-centre car parks and corporate office buildings, the first single is due for release early 2021. With dynamite vocals and fierce guitar playing, Emilee South plays charging rock’n’roll. (Melbourne)