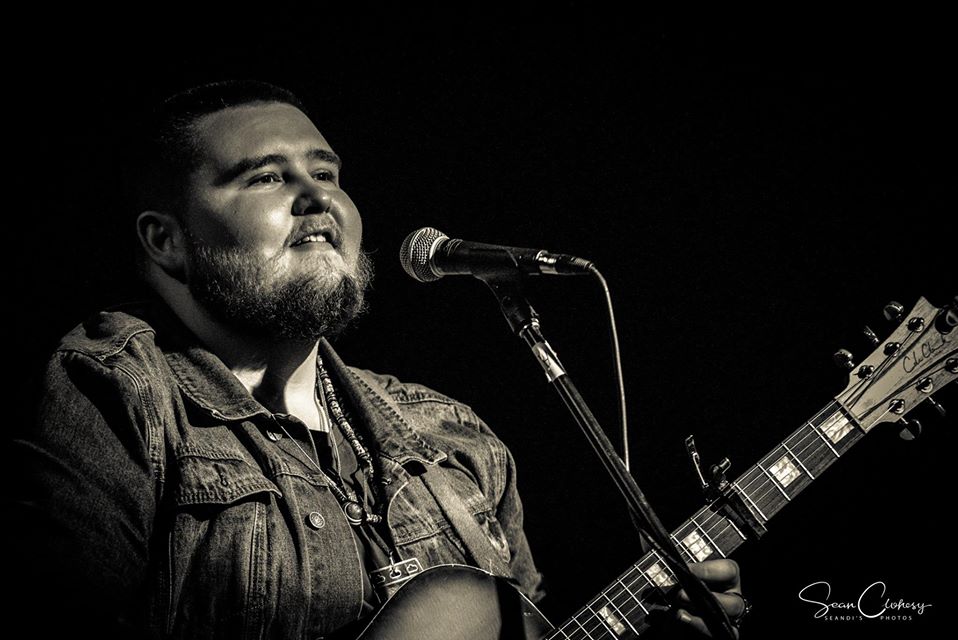 Blues, originals and always a little somethin’ different, from Bendigo’s own Bill Barber. Settle in from home to this live streamed performance from ROCKS Underground, with accomplished blues musicians providing the soundtrack to your FRIDAY evening.

More about our featured artist:
At 23 years of age, Bill Barber is one of the most exiting artists in the Australian Blues scene.
A move to Bendigo at 16 saw Bill take enormous steps towards a career in music, appearing on local television and radio. It’s around that time that Bill’s talent caught the attention of award winning Australian blues legends Geoff Achison and Lloyd Spiegel who have since mentors and had Bill as both support act and special guest at countless shows. He has also supported Wolfmother, Shane Howard, Yirrmal and James Blundell among others.
In July 2017, Bill won the MBAS Blues Challenge, making him the youngest winner in its history. Which sent him sent to Memphis to compete in the international Blues Challenge in January 2018 where he was one of the semi – finalists out of over 200 acts across the globe.
2018 also saw the release of an EP recorded at the Sun Studios in Memphis; which has discovered legendary musicians such as Elvis, Johnny Cash, BB King, Howlin Wolf, Jerry Lee Lewis and Rufus Thomas.
What sets Bill apart is his dedication to the Blues. While most young artists enter the Blues via the roots music movement, Bill’s passion is for Blues in its true form.
“Bill Barber is the next in line to become one of Australia’s Blues greats” – Lloyd Spiegel