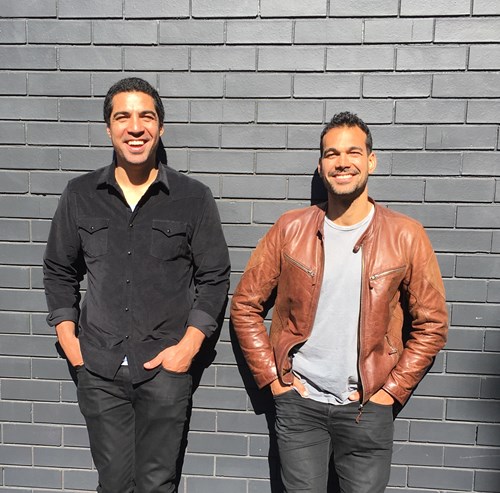 Fresh from their appearance at 2019’s BB&RMF, The Havea Brothers are back in Bendigo on the 18th of January to kick off the roster of brilliant concerts being staged in 2020 at The Old Church on the Hill.

Despite living over 10,000 miles apart from each other, Joel and David Havea still manage to play together as often as possible. Today, they can both look back on hundreds of concerts in more than 30 countries around the world.

Given their multi cultural upbringing and extensive world travel, their music draws inspiration from a wide variety of styles such as Soul, Blues, Roots and Reggae. Naturally with their own percussive acoustic touch and an emphasis on harmony and groove, a direct reflection of their Polynesian roots.

This will be their final together show in Australia for 2020, before Joel heads back over to Europe to face the winter and to prepare for the release of his new album with his Hamburg based band, the Joel Havea Trio. Don’t miss it!

Support: Sherri Parry (Bendigo)
At just 21, Sherri Parry is already making a name for herself as one of the most exciting singer songwriters in the Victorian folk scene. Sherri began her career at the age of 12, playing open mics and small gigs in central Victoria. She soon began to gain recognition for her talent, winning awards for both her songwriting and performance skills. Sherri Parry’s music showcases both composition skills and world views well beyond her time, and her live performances are nothing but a testament to that. Delivering intimate, ethereal performances that never fail to leave audiences spellbound.